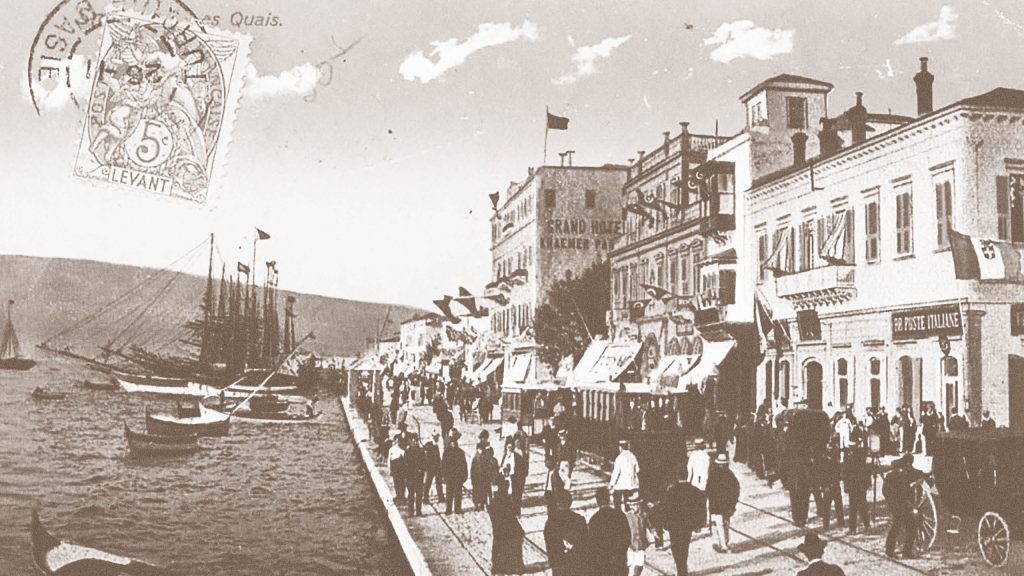 The Sephardim were expelled from Spain in the 16th century and invited to Anatolia by the Ottoman rulers. But they didn’t just bring their own culture with them. Having lived alongside Muslim and Christian societies for centuries, they have adopted many elements of these cultures.

Thus, in turkish Izmir, a flourishing culture with a unique music, cuisine, own traditions and artistic reflections emerged. Today, 500 years later, the Sephardic community in the Konak district is an important part of the multi-ethnic mosaic of the Mediterranean metropolis.