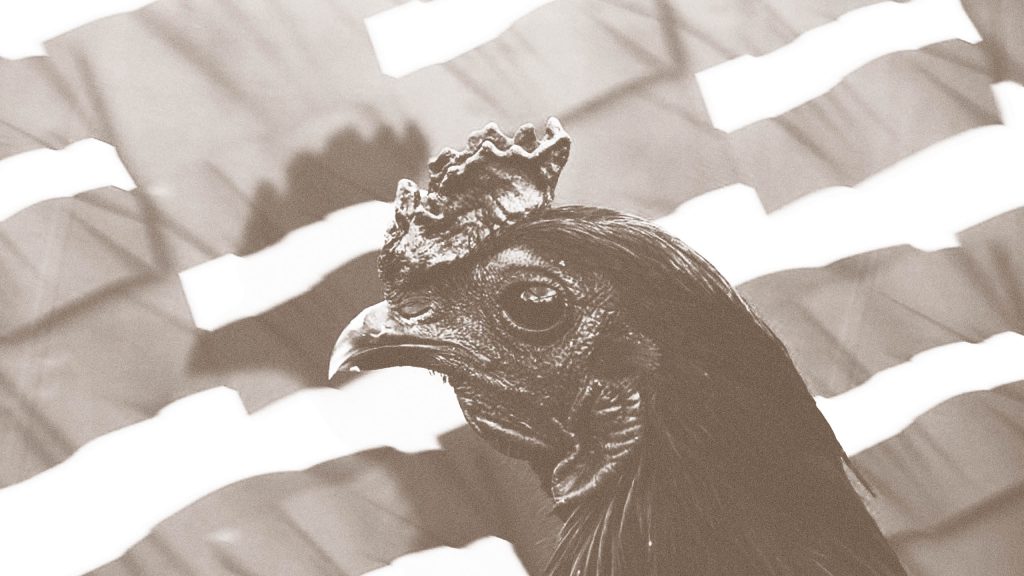 Named after Emilis Jūlis Melngailis (translated: the black rooster), a Latvian composer and musicologist, the artists refrain from polite banter, but tear the sound of Jewish Latvia out of its idyllic past. Instead, they use the strongest moments and courageously point the way forward. The vision of the project is to give expression to these old songs and to make the different timbres shine – from folkloric to modern.

The music of the Litvaks, Latvian Jews, is something special in the great catalogue of Yiddish culture. Coming from a variety of regions and ethnic groups, it laid the foundation for the vision of a multi-ethnic state decades before the concept of multiculturalism became popular. Unfortunately, the modern klezmer revival has almost forgotten the subgenre of the Jewish culture of the North. This new project, led by Latvian, Jewish and Latvian-Jewish musicians, seeks to unearth this cultural treasure and adds new, rarely heard and exciting chapters to the music books. It cultivates the roots to harvest the flowers of Latvia’s modern democratic culture, while the black rooster crows to herald the dawn of a new day.

As part of “Stay curious. City of Culture Dresden 2022”