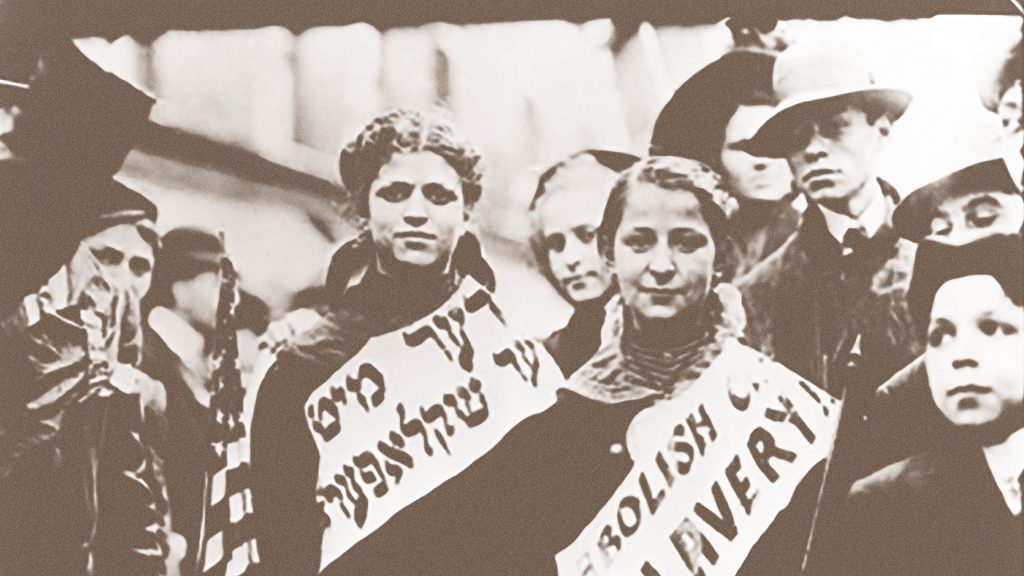 Living a language means speaking it in everyday life. With Yiddish, this is only possible in a few places in the world, because it is a language without a country. Nevertheless, for some it is an attitude to life. Others encounter her in search of her own roots.

Yiddish, you might say, is a language over 1,000 years old. This fascinating “Mame-Loschn” (mother tongue) is very close to German, but also contains Hebrew and Slavic vocabulary. There are even Aramaic and Romance language remnants. Due to the persecution of the Jews in the Middle Ages, the Yiddish language spread from the German-speaking area. Wherever Jews stayed, they incorporated the linguistic peculiarities of the region into their Yiddish vocabulary.

In the late 19th and early In the 20th century, with the waves of emigration of millions of Eastern European Jews, the Yiddish language also reached the West and thus reached Western Europe and America, later also to Israel.

Course instructor Stefan Drechsler builds bridges into the exciting world of Yiddish, explains where the language comes from, where and by whom it is spoken today and then, and gives an introduction to Yiddish writing and literature.