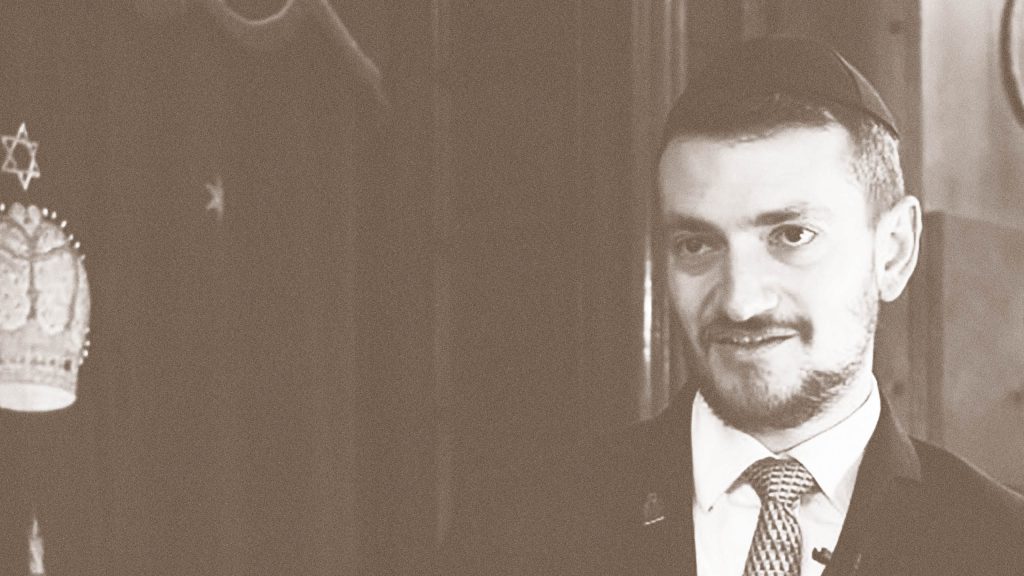 Anti-Semitism is still widespread in Dresden and the rest of Saxony – in order to deal with this problem sustainably, the imparting of background knowledge and raising awareness of Jewish history, traditions and customs before and after the Holocaust are essential. “Oral History” is suitable for this, history of experience that enables a personal, approachable and almost “experienceable” representation of historical events.

The documentary series of the project “HANNAH – Challenging and Debunking Antisemitic Myths” gives viewers the opportunity to explore the history, culture and modern life of the Jewish communities in five European cities: Athens, Dresden, Hamburg, Kraków and Novi Sad.

HANNAH consists of five episodes, each focusing on one of the five European cities.

The episode about Hamburg based on interviews with historians, Members of the Jewish community and representatives of civil society such as Rabbi Bistritzky, Stefan Hensel, Carmen Bisotti and others an overview of the history of the Jews from their first settlement in Hamburg to the present day, the current life of the Jews in Hamburg and the phenomenon of anti-Semitism in Hamburg. In addition, Hamburg’s strategies and political measures, civil society projects, exchange programs and awareness-raising measures to combat anti-Semitism are also presented.

The episode about Athens gives viewers the opportunity to take a short trip through the history of the Jewish community in Athens, as described by their representatives, in particular the President of the JCA, Alvertos Taraboulous, and the Director of the JCA, Taly Maira , is described. The Rabbi of Athens, Gabriel Negrin, and the director of the JMG, Zanet Battinou, briefly discuss historical aspects of Jewish life in Athens and the role of the Jewish Museum of Greece in promoting Jewish life in Greece and combating anti-Semitism. The second part of the documentary is devoted to the culture, religious life, but also the memory of the Holocaust and trauma. These topics were also discussed with renowned contemporary artist Artemis Alcalay. The JMG researcher Dr. Alexandra Patrikiou reports on the history of anti-Semitism in Greece and the current anti-Semitic challenges facing Greek society. The episode closes with opera and theater student Annita Soussi miraculously singing “Adio Kerida,” a traditional Ladin song.