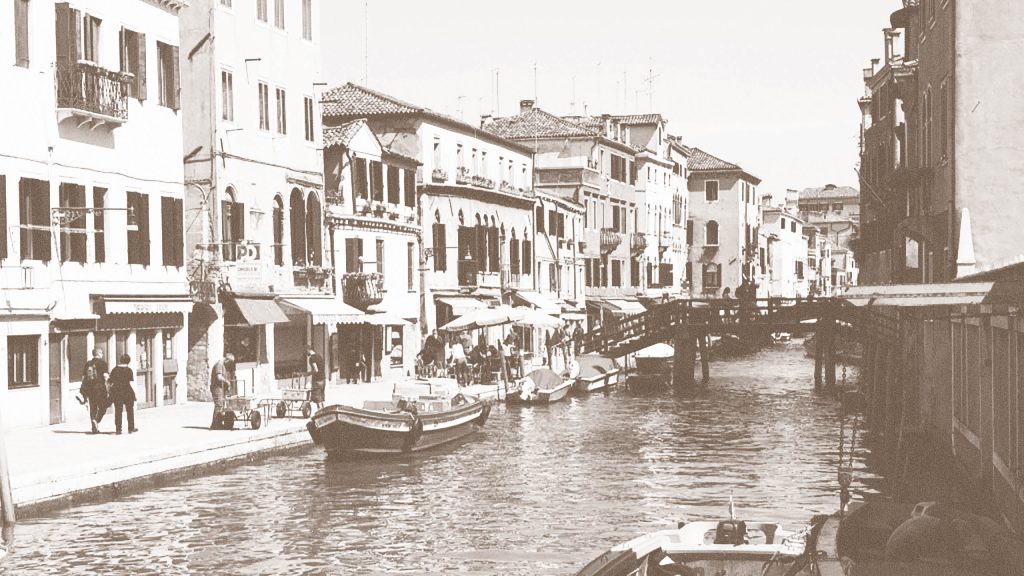 Although the Venice Ghetto was undoubtedly a repressive measure, it was one of the few places in Europe where Jews had the right to practice their religion openly and live together in (relative) peace. For this reason, it became a center of attraction for the immigration of Jews from all over Europe and beyond.

These various “Jewish nations” – the Spanish (which included Portuguese, North Africans, Turks, Greeks, and Albanians), the Germans (which included Poles and Russians), and the native Italian Jews, Europe’s oldest ethnic minority – lived together in close quarters, creating a lively, sometimes explosive, cultural mix. This mishmash was further enriched by the constant exchange with the Italian majority population.